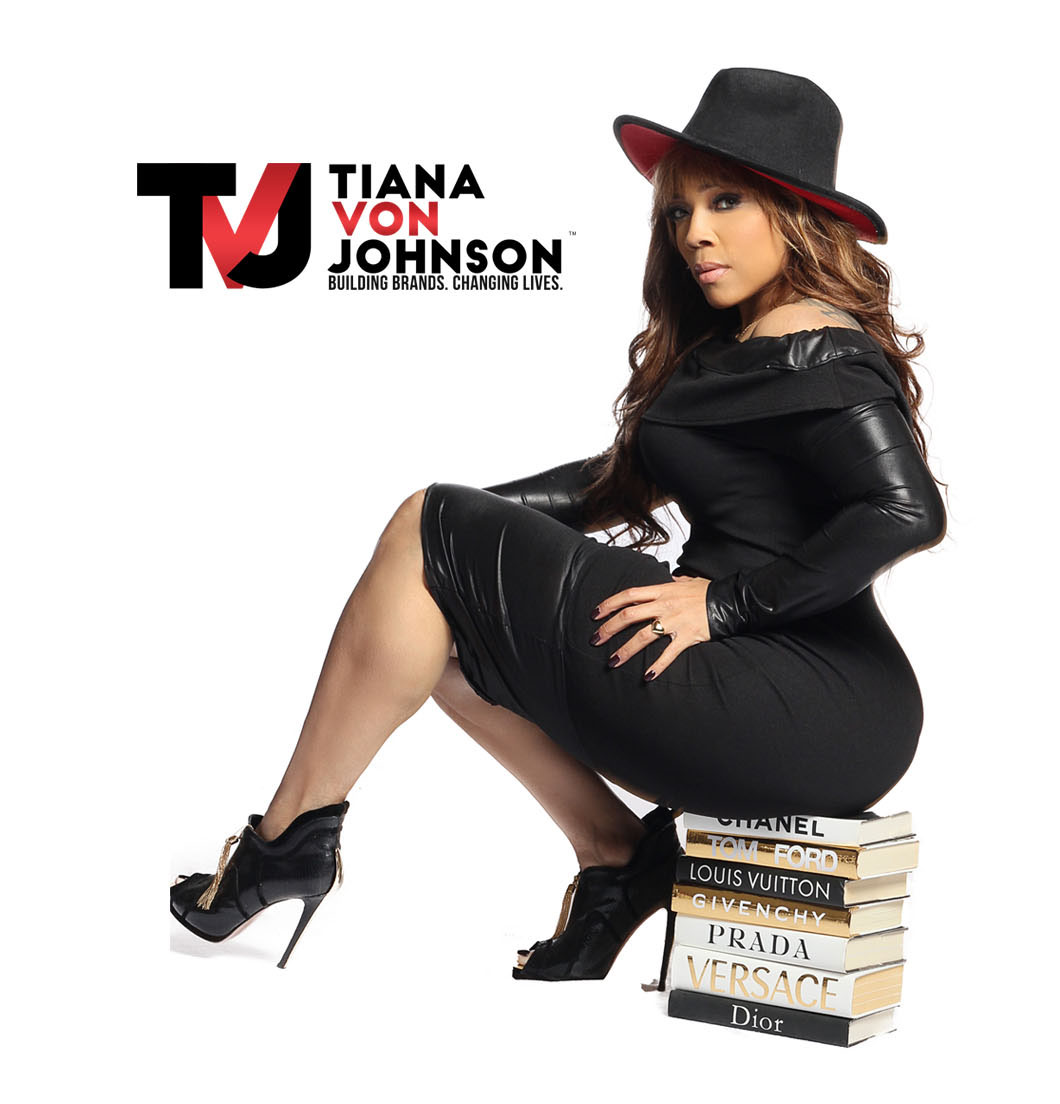 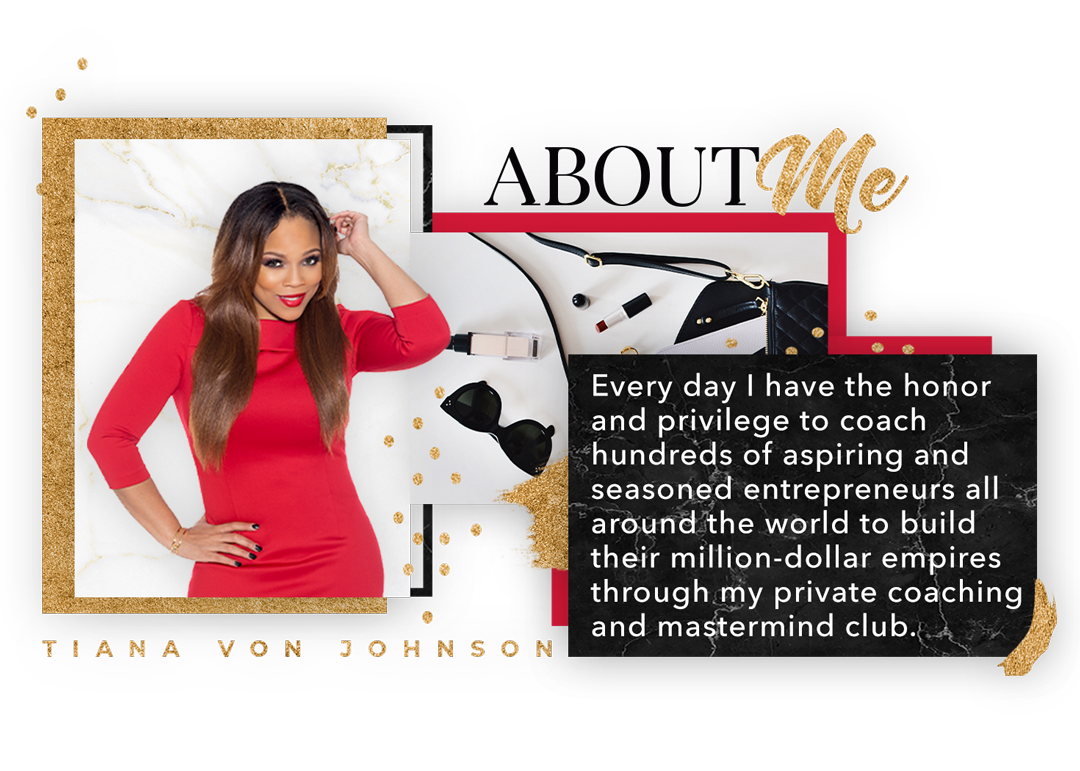 Forget about reading a long boring bio! Let’s get straight to my key accomplishments…

Generated Her First Million Dollars at 27-Years-Old, Her First Year in Business.

Never Worked for Anyone Since 2009. Created and Generated her Own Income for More Than a Decade!

One of The Most In-Demand Brand strategist, Mindset Coach & Trainers in The World.

Became The Highest-Paid, African-American Real Estate Broker on Wall Street in New York City During One of The Worst Economic Times in History.

The Only African-American Woman Inventor in the Business Board Gaming Industry. Published over 50 books and courses. Sold over 100,000 books on my own!

Delivered Over 1,500 Keynotes and Trainings for Entrepreneurs Worldwide. 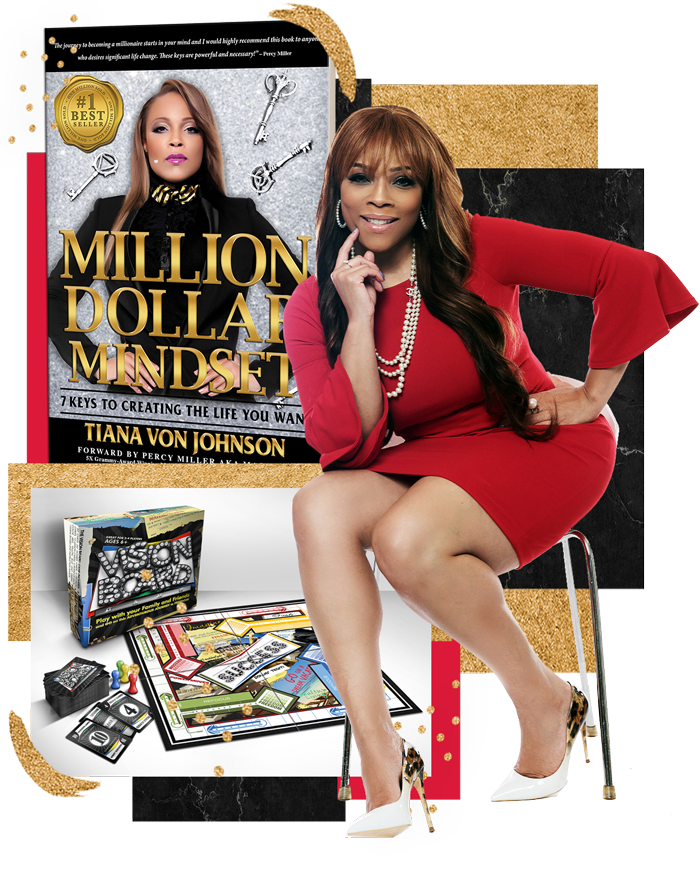 Operates Her Own Businesses While Simultaneously Training Over 200+ Entrepreneurs Every Year.

Publisher and Creator of Women Doing It Big magazine on newsstands, Barnes & Nobles and Books-A-Million Nationwide.

Launched Her Very Own Merchant Services Company, YourCardCash.com, After Realizing She Was Spending too much money on credit card processing fees!

Owner of AmbiitonBody.com, a First of its Kind, High-End Beauty and Fitness Company.

Featured on Black Enterprise amongst many other media outlets, including having Her Own Show, Powerhouse, Picked Up NBCUniversal.

Received a Certification from Harvard in Entrepreneurship Emerging Economies. 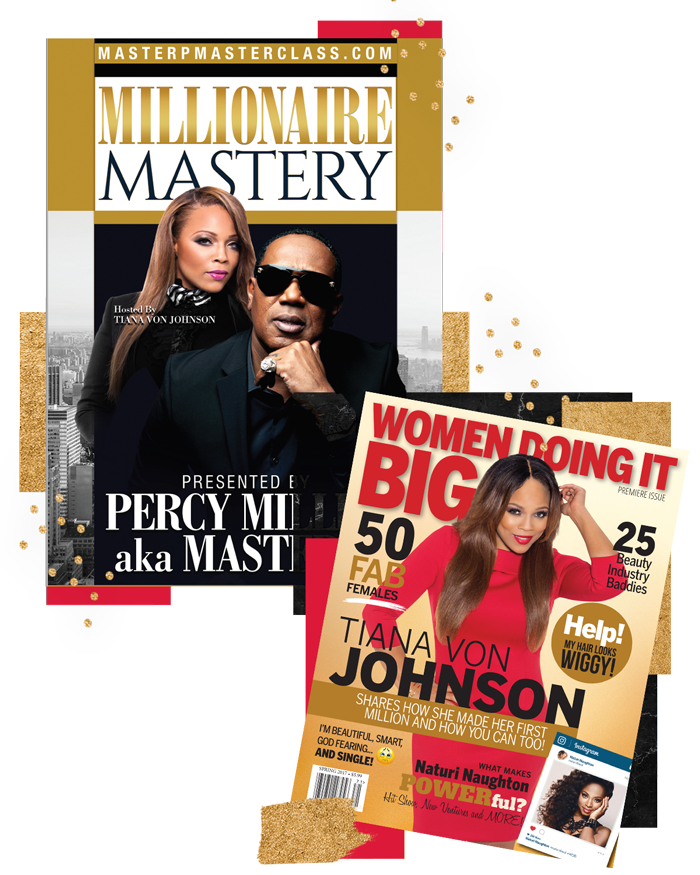 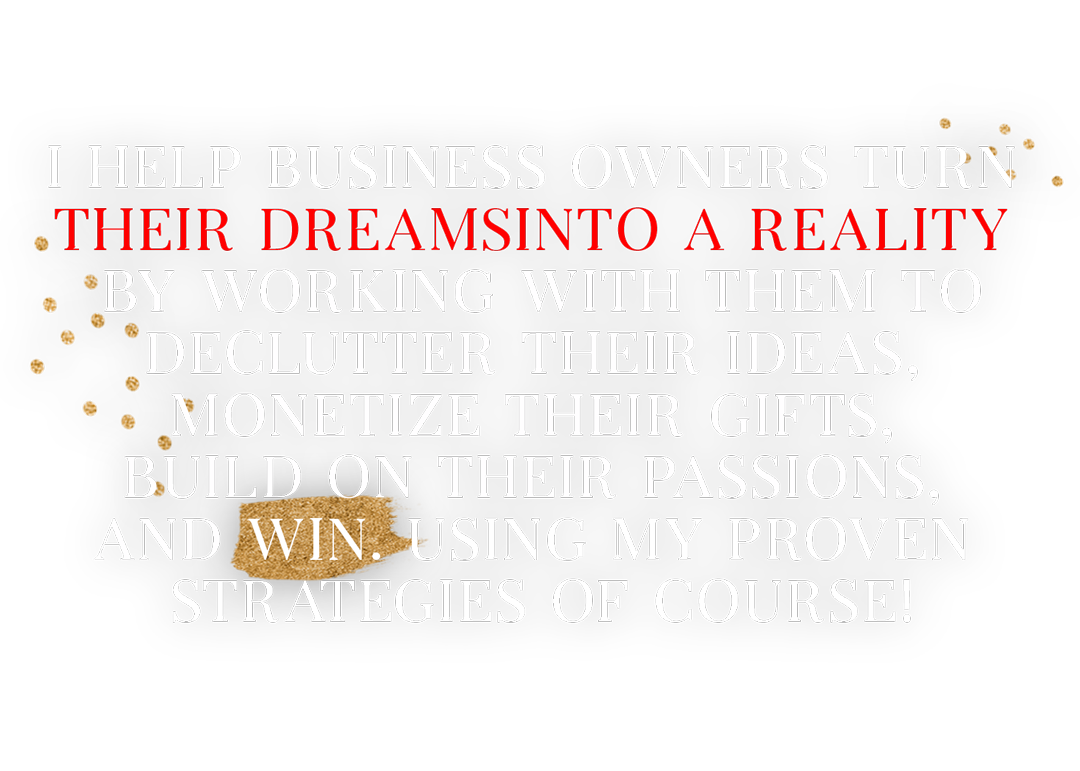 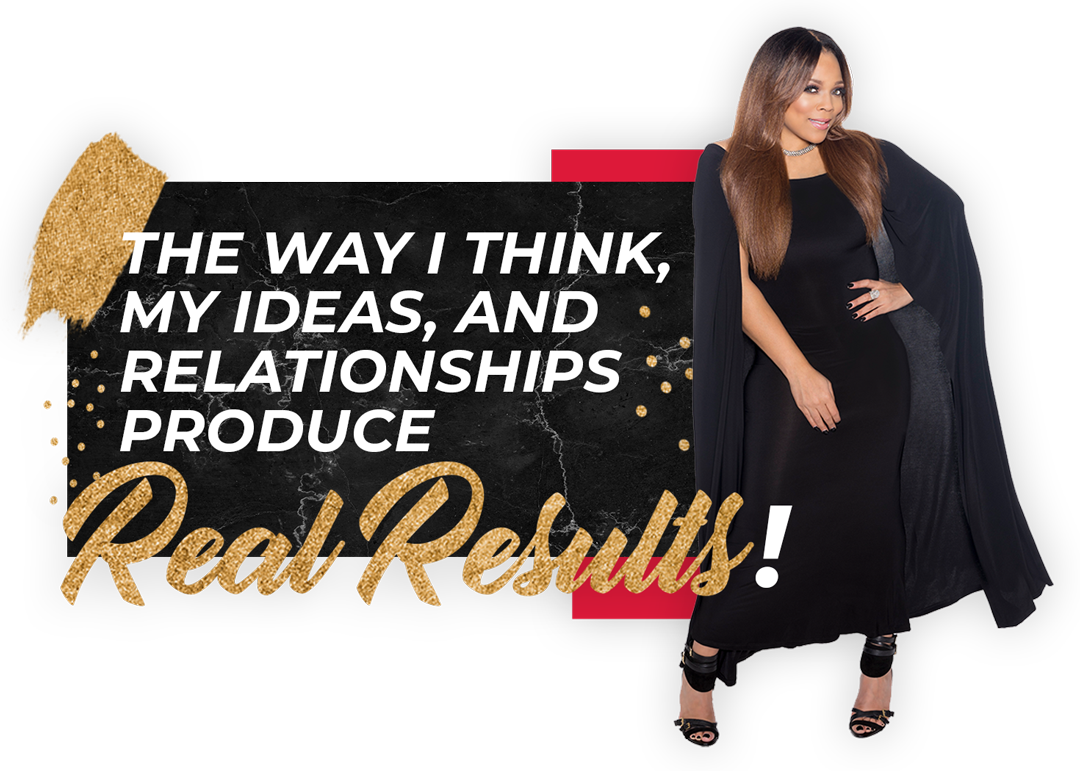 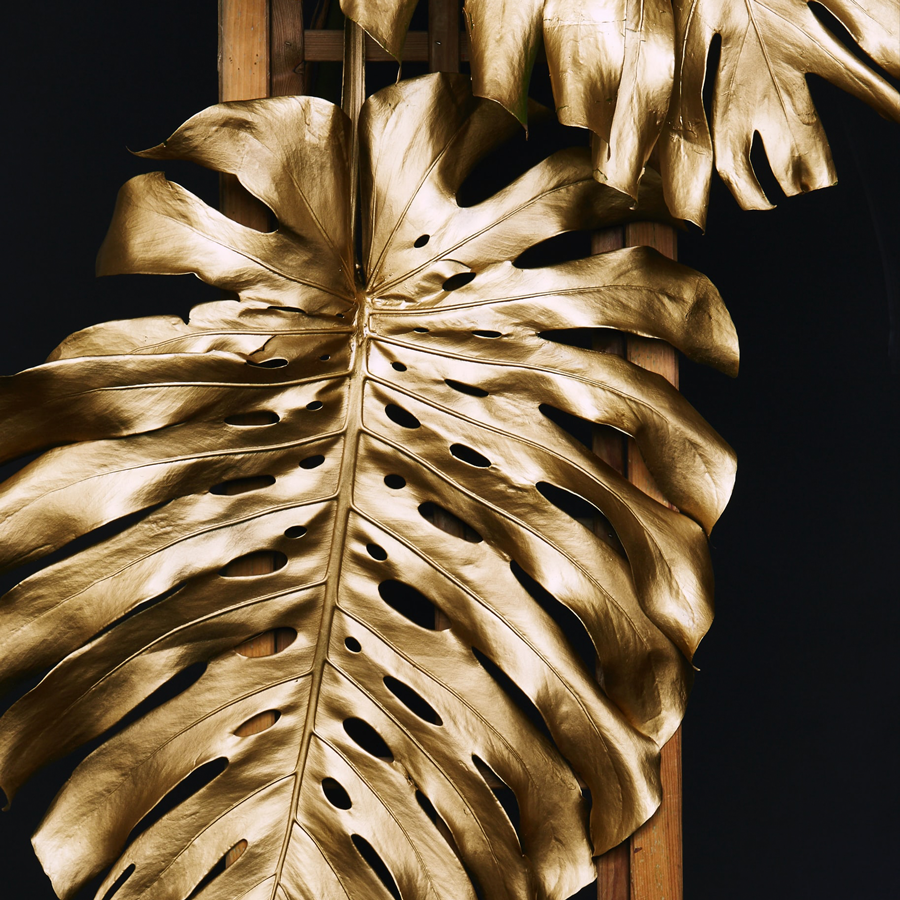 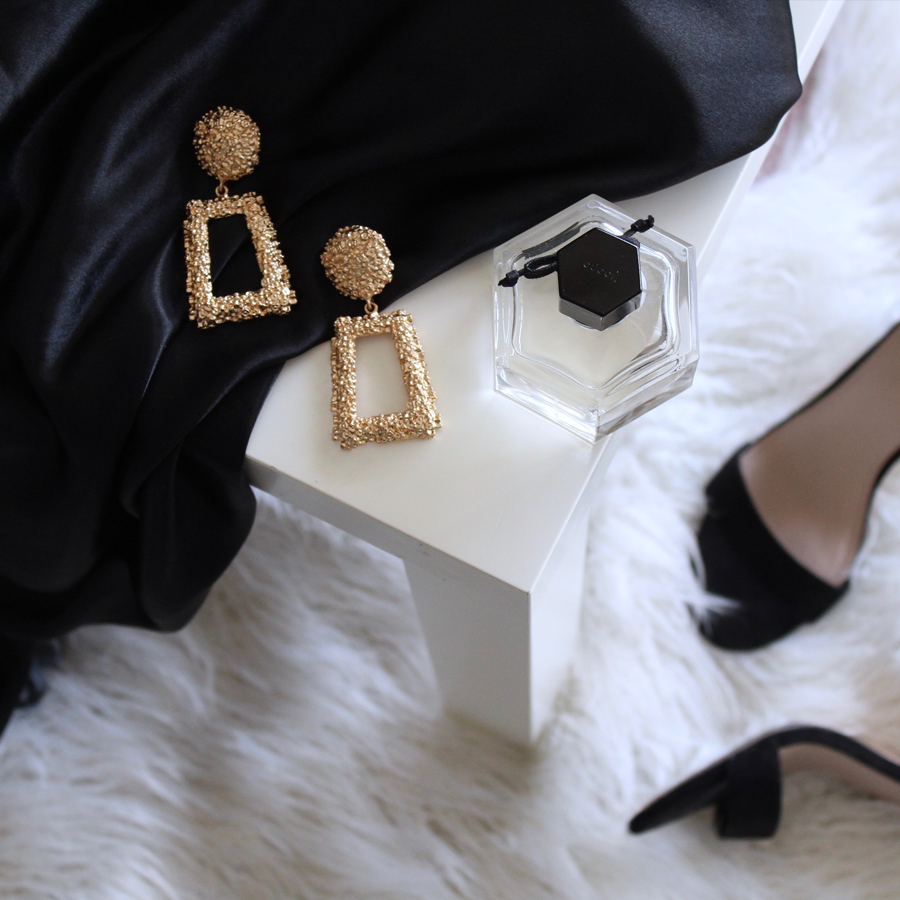 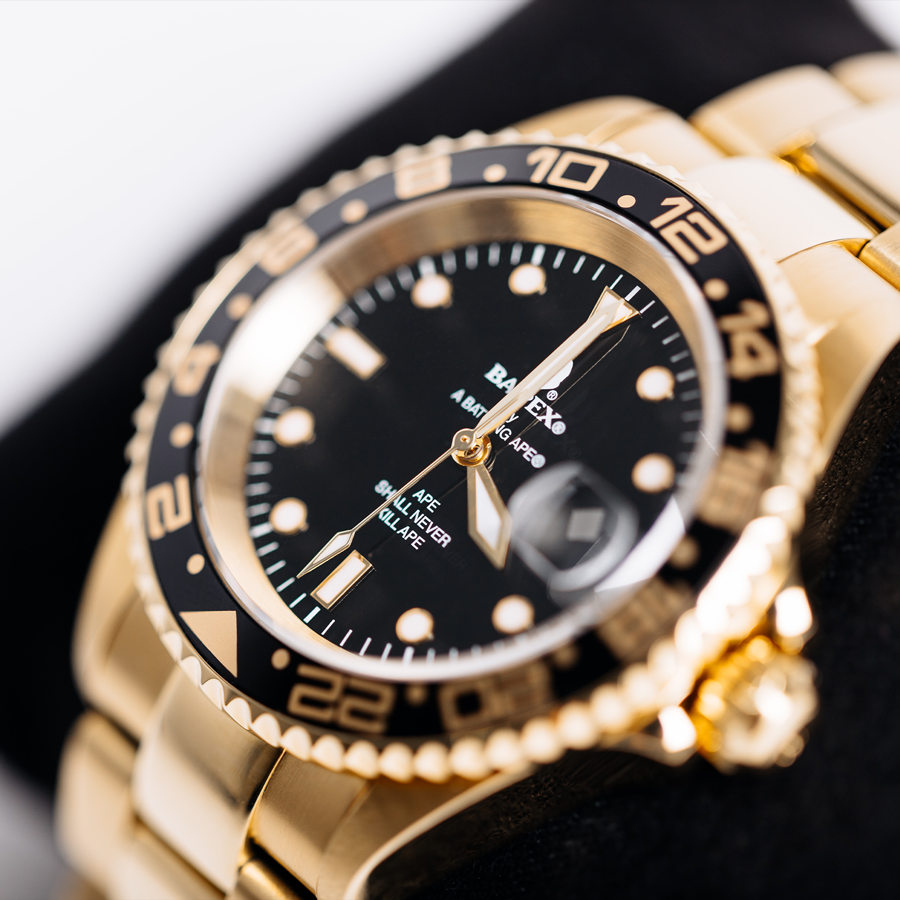 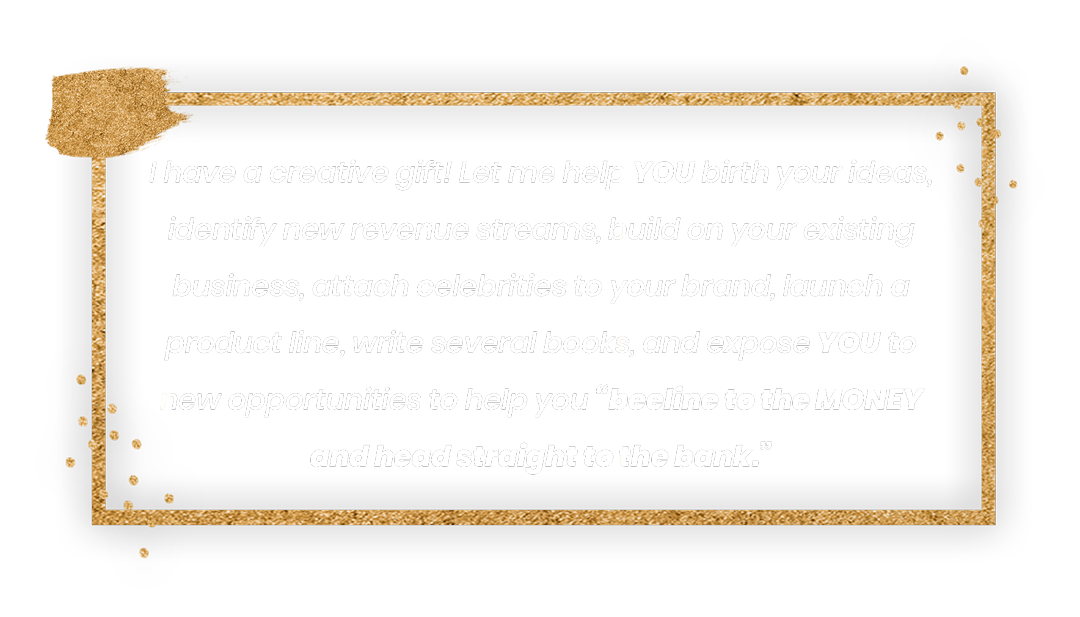 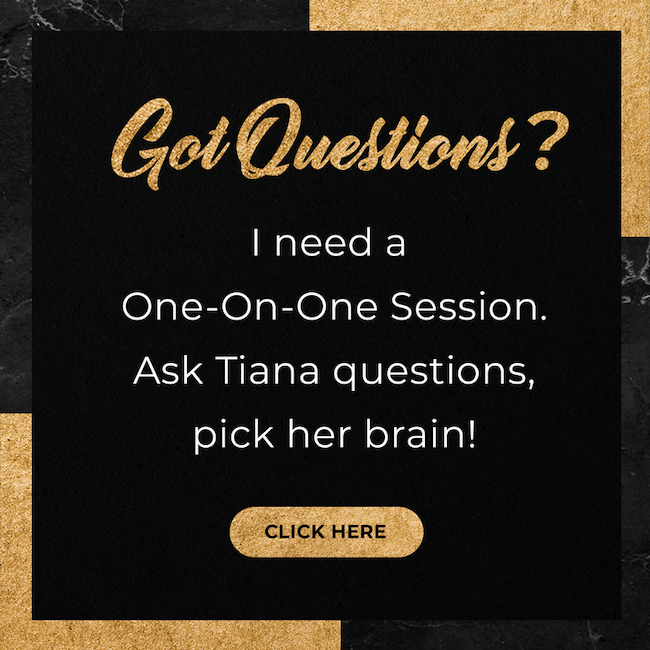 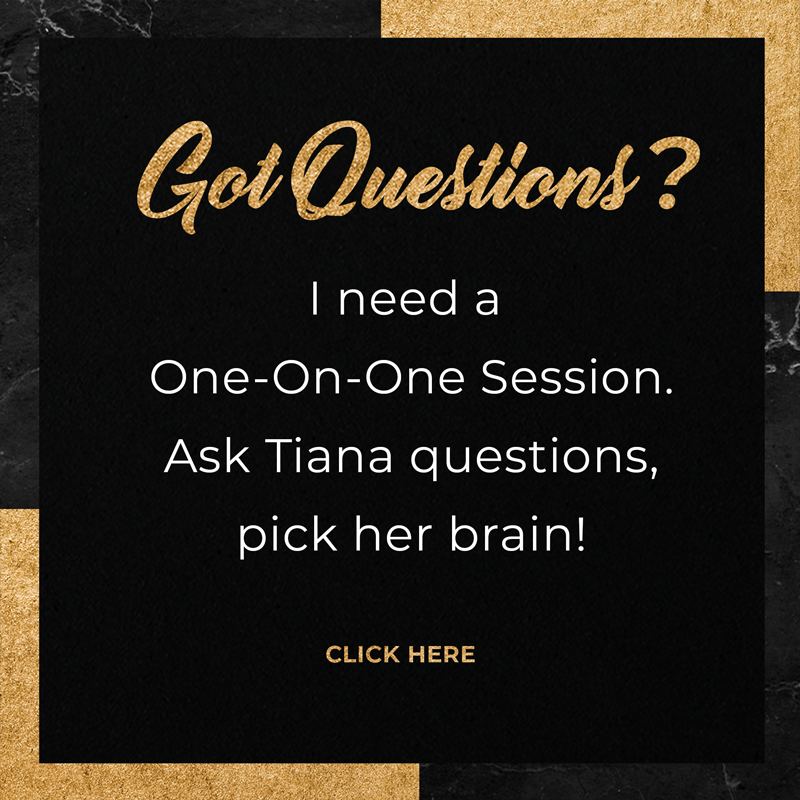 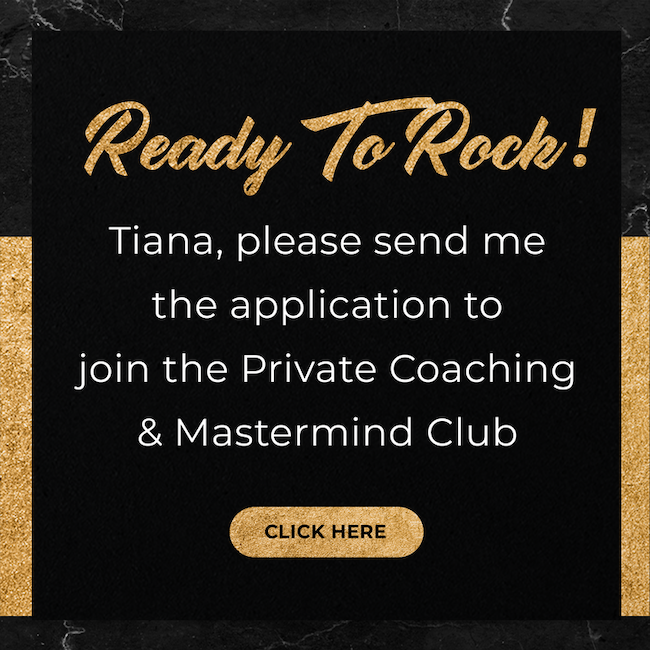 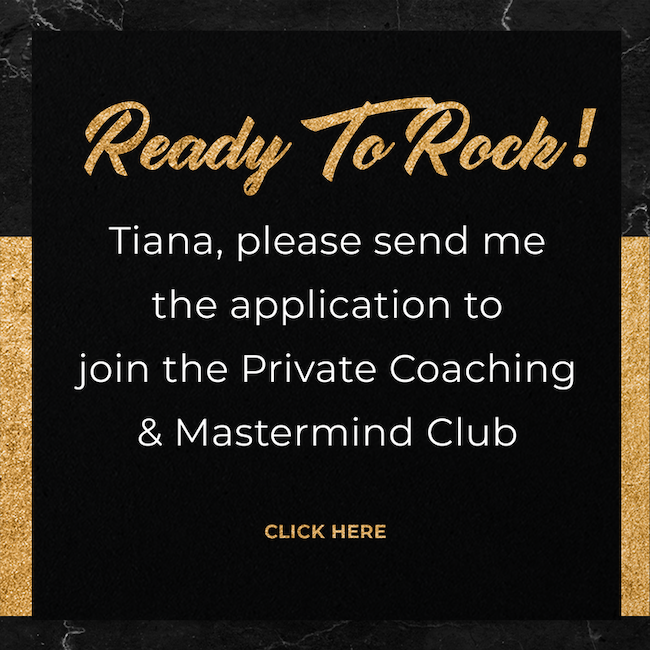 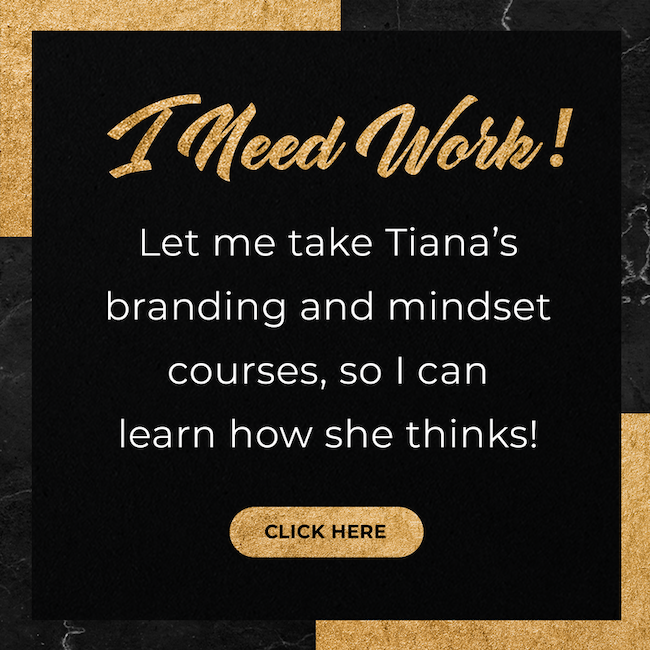 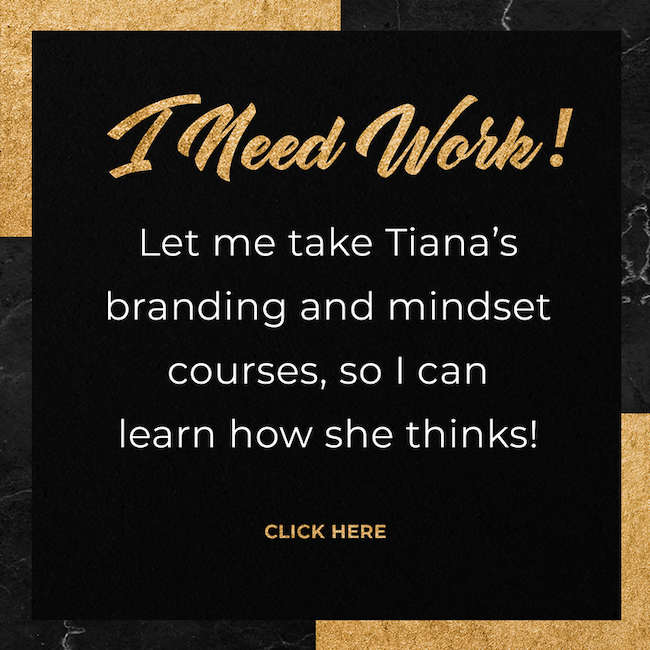